Trait Yourself! The Big Five Personalty Model and You. Personality can be a fun topic to explore—we take online personality quizzes, predict which traits our friends will score highly on, and scrutinize how accurate we think our results are. Sometimes you really know yourself, and sometimes you learn something from the results! While some of these exercises are truly just for entertainment, there is science supporting our understanding of personality and how it reflects in our values, preferences, and behaviors.

Born This Way?
The foundations of our personality start in infancy, with our temperament.Temperament is described by psychologists as “differences in reactivity and self-regulation,” but is often thought of - in laymen’s terms - as someone’s overall emotional disposition– like whether someone is shy or sociable. Psychologists use three dimensions to describe temperament in children: surgency, negative affectivity, and effortful control.Surgency is a tendency towards impulsivity and activity, with low levels of shyness.Negative affectivity (or negative affect) is the tendency to display negative emotions, like anger, fear, and anxiety.Effortful control is the ability to stay on task and resist distractions. These factors are expressed in different degrees in each individual and combine to form our temperament. 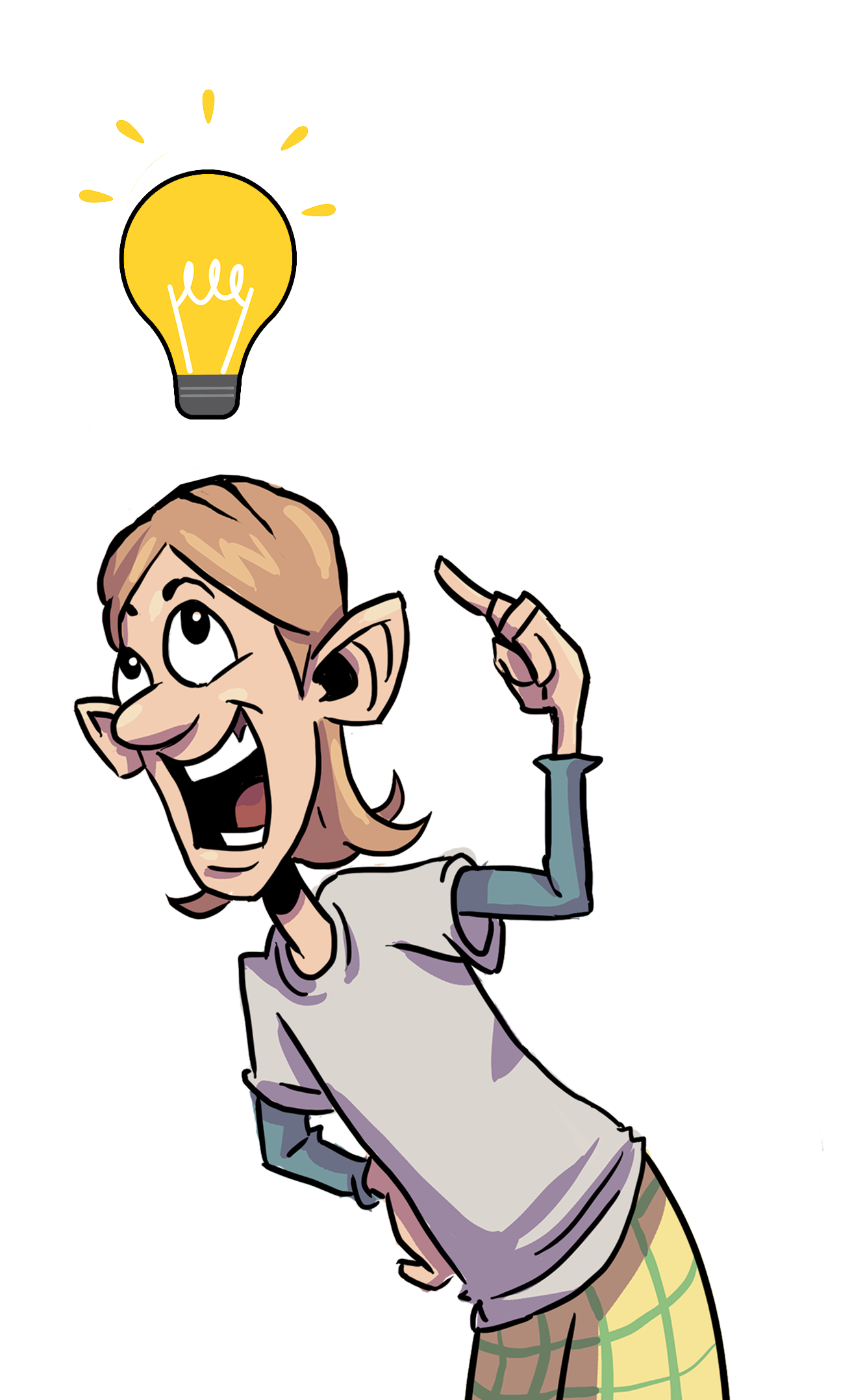 Personality is an individual’s unique pattern of thoughts, feelings, and behaviors. Whiletemperamentis thought to be largely, if not entirely, biological and tends to be consistent from an early age,personalityemerges over time and is thought to be influenced by many factors, both genetic and environmental (meaning interactions with parents, siblings, friends, peers, and others; the cultural values we’re exposed to; and other influences). Most of us don’t have to look farther than our own families to see that siblings who have similar genetics and upbringing can have very different personalities, and twin studies have shown that environment or genetics alone don’t determine personality. The best explanation experts have for personality development is that our genes predispose us to certain traits, and those shape how we interact with others and our environment—and how we interact, in turn, shapes our personality as well.

Give Me Five
While there have been many different models of personality, the five-factor model (or “the Big Five” model) is currently widely accepted and seems to be nearly universally applicable across developed cultures. The factors were determined by narrowing down large lists of adjectives that people used to describe themselves. When similar descriptors were clustered together (like persistent and goal-oriented, outgoing and sociable, or patient and helpful), five main personality traits emerged. Like the dimensions of temperament, the traits of the five-factor model aren’t measured as either/or (for instance, either an introvert or an extravert). Rather, they’re measured on a percentile (0-100), compared to the general population. This is an advantage over models that describe individuals as being one trait or another, since most of us fall somewhere in the middle of two extremes. While these five traits, detailed below, do not represent every aspect of personality, they do encompass a large portion of personality traits. 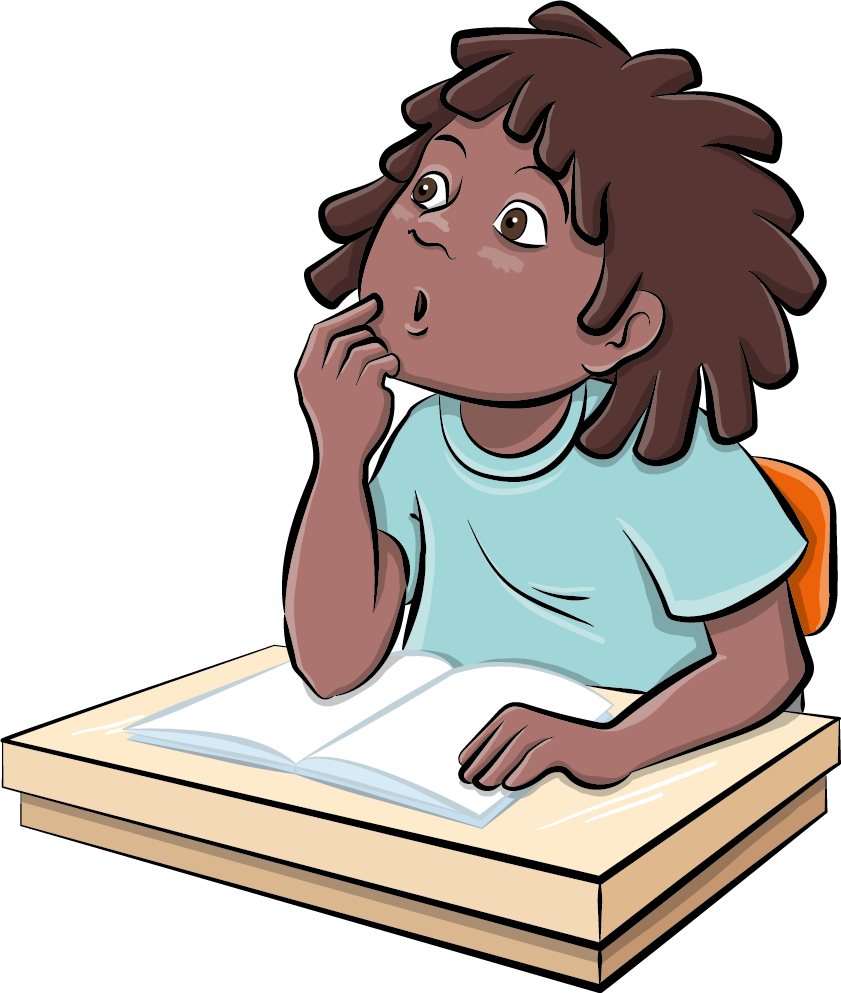 3. Extraversion: If you score high on extraversion, you tend to be high energy and enjoy situations where you’re surrounded by a lot of people. You might be described as sociable, self-confident, fun-loving, or talkative. People on the introverted end of the scale tend to appreciate time alone and can be considered quiet and thoughtful.

4. Agreeableness: Those who score high on agreeableness go out of their way to put others’ needs first. They tend to be well-liked, cooperative, and considerate. Other adjectives used to describe agreeableness include helpful, patient, kind, sensitive, modest, and tactful. Those on the extreme low end of agreeableness are usually considered blunt, rude, unpleasant, and sometimes even hostile.

5. Neuroticism:Neuroticism addresses emotional stability. Someone who scores high on neuroticism is more likely to be anxious, insecure, or oversensitive. Other descriptors include fearful, nervous, awkward, pessimistic, wary, or moody. Those who score low on neuroticism are unencumbered by worry and tend to be calmer. The downside of low neuroticism is that it can make youtoocarefree and not sensitive enough to things you should be concerned about in daily life.

Getting a Little Test-y?
So what about those fun online quizzes? If you really want to know where you fall on each of the five factors, you can take the IP-NEOquestionnaire (short for International Personality Item Pool – Neuroticism, Extraversion & Openness). The questions in this tool are aimed at adults—the revised version, which has questions that work for children, isn’t available online. It’s also meant to be evaluative, not entertaining, so no cheating to get the results you want! After all, where’s the fun in that? 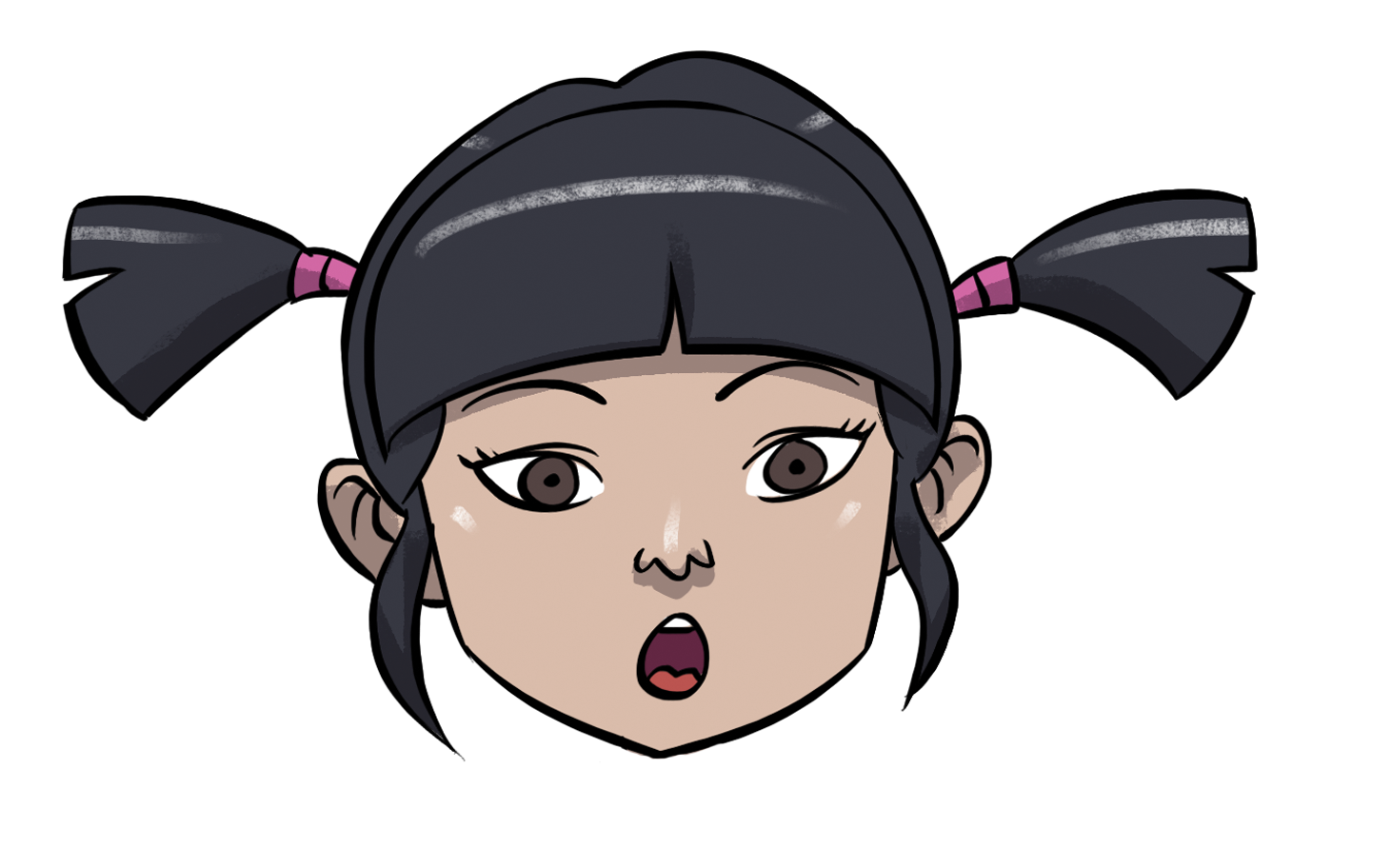