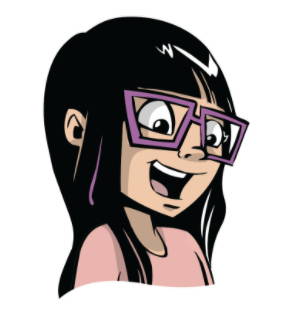 Welcome back to another Ask Dr. B. Today we’re talking about social psychology—that is, how your thoughts, beliefs, and actions are changed by interacting with others (and I don’t just mean things you do by yourself that you would be embarrassed to do in front of other people—like singing into your stethoscope in front of a mirror! Not that I do that….). Let’s get out of our heads and into the questions.

Don't forget to submit your very own question to Dr. Bonyfide

Submit Your Question to Dr. Bonyfide

I’ve been taking piano lessons since I was a little kid. I feel like I play even better when I’m at a big recital than in practice. Am I imagining things? 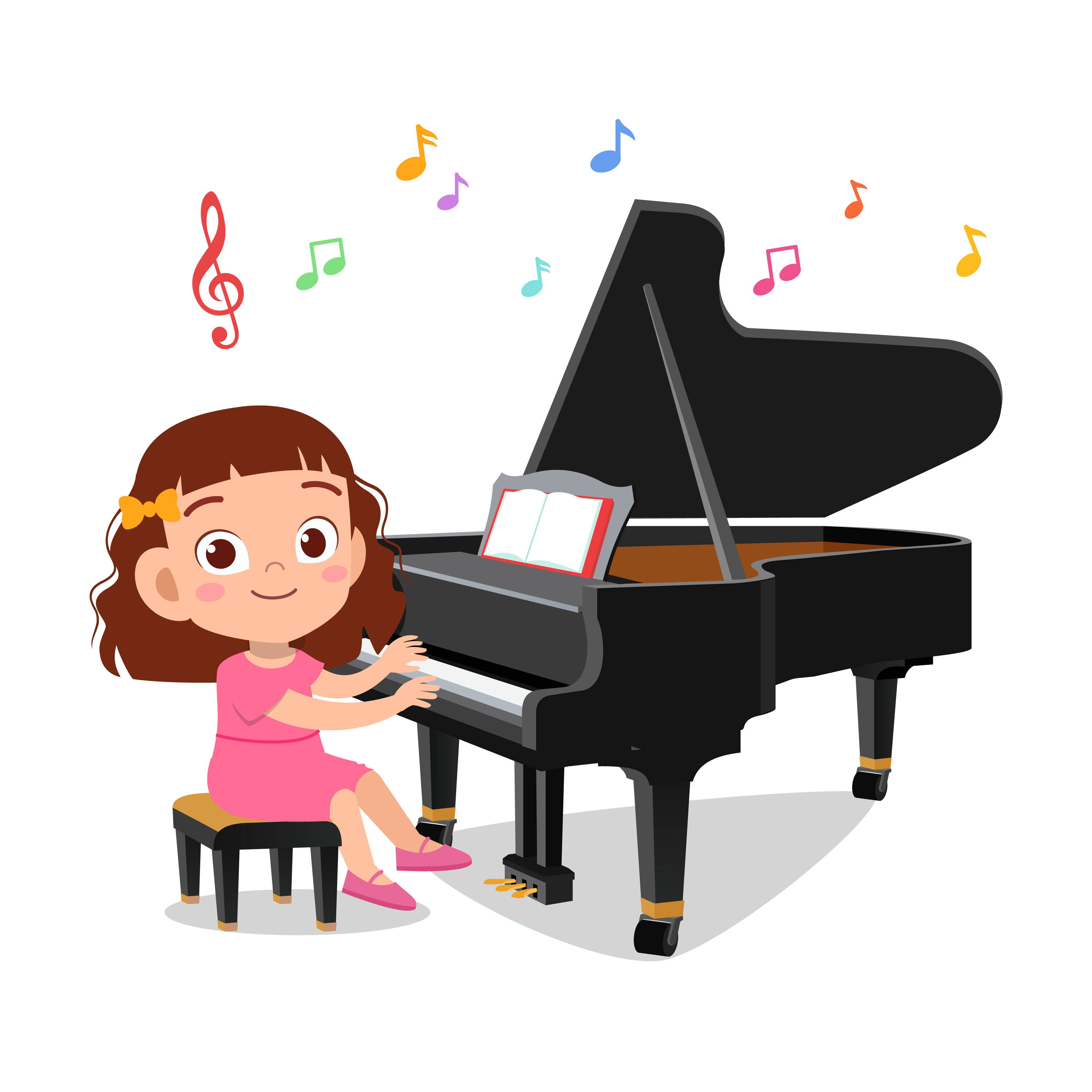 Thanks for yournote--this is actually a topic that reallystrikes a chord with researchers. They’ve been pondering it for over a century! You’re not imagining things, and the phenomenon you’re experiencing is calledsocial facilitation. In this case, you’re performing better at something you’ve practiced a lot because you know someone is watching you. Why would this be? Researchers think that when we’re observed, it increases ouremotional arousal—that is, you might experience strong feelings like excitement or anticipation. You feel emotional arousal in your body as well—your palms may sweat or your heart may feel like it’s going to beat out of your chest! Some people call this “nervous energy.”

This energy causes you to do better when others are around. It may play a role in  home field advantage—when a sports team does better when they’re playing in a familiar place in front of a crowd made up of mostly their fans. Unfortunately, it turns out that social facilitation only applies to tasks that are easy or that you’re good at. If you’re doing something difficult or, say, playing a new sport for the very first time, the nervous energy of someone watching you can actually cause you to doworse than you would have otherwise. When it works against you like this, it’s called  social inhibition. Finally, some studies have found that you have to feel like you’re being evaluated in order to do better or worse in the presence of others. Which means that whether you’ve only ever tapped out a tune with two fingers or have played to a sold-out concert hall, a spontaneous round of “Chopsticks” with your family is unlikely to help or hurt your performance.

A: Why do sports fans get so competitive with each other when they're not even the ones playing?

There’s nothing quite like root, root, rooting for the home team! If they don’t win it’s…well, it’s kind of strangely infuriating, isn’t it? Why do we, as fans, get so disappointed, sad, and even angry when “our” team loses, and pumped up to the point of bragging when they win? Shouldn’t it only be the athletes themselves who feel this emotional about it? It turns out that sports is one big example ofin-group bias—a fancy term for the human instinct to favor other people who have something in common with you. What you have in common with the group can be almost anything: attending the same school, being from the same town, even something as small as having the same favorite color. Not only that, but in-group bias causes you to think negatively about people who arenotin the same group. This is why, even when your favorite team isn’t playing, you might rootagainst  some other team, or get into arguments with their fans! That, unsurprisingly, is calledout-group bias. 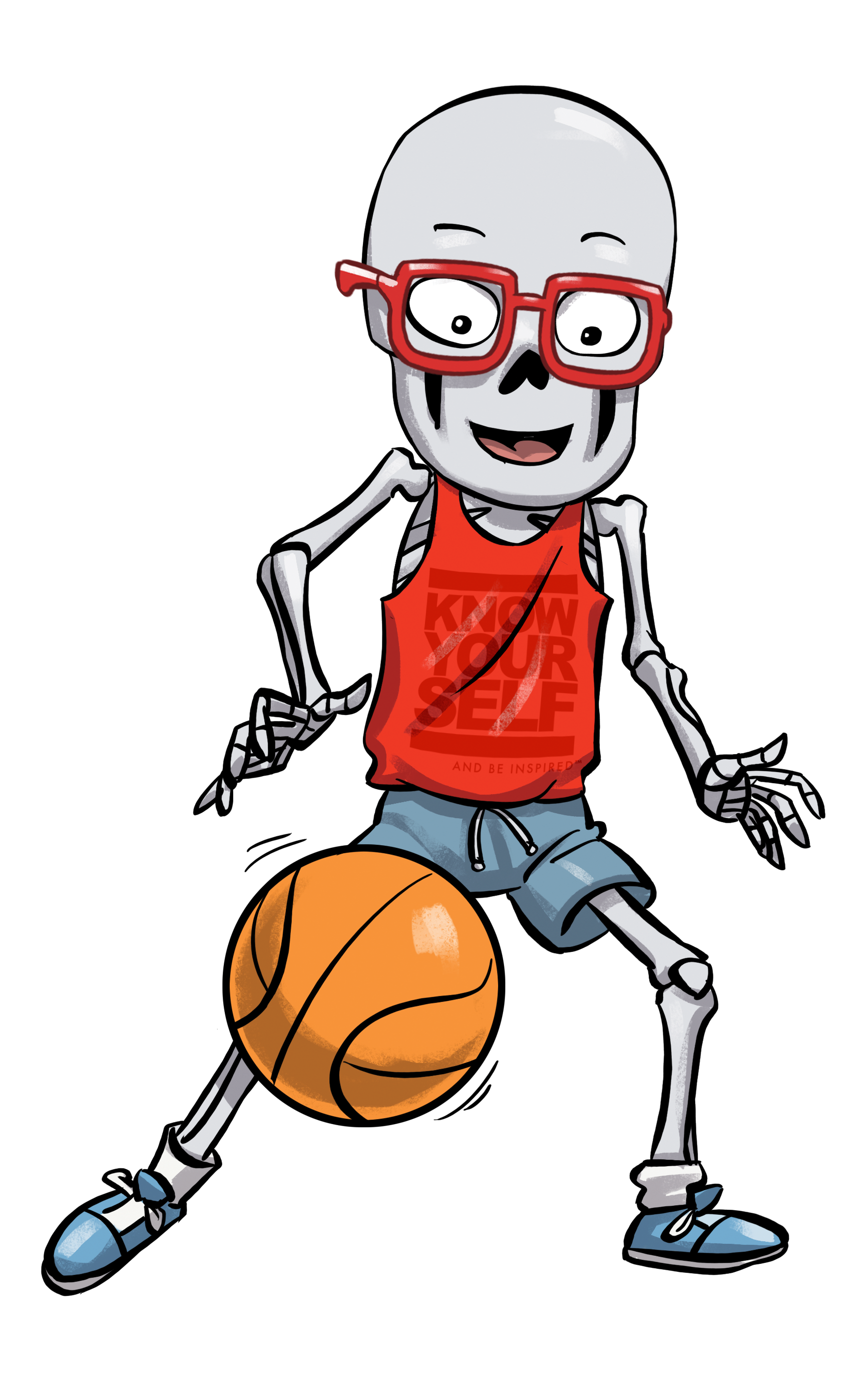 This may seem harmless in something like sports—in fact, sports probably wouldn’t exist without it. But in-group and out-group biases in our everyday life can cause us to treat people who aren’t like us unfairly. Our biases can cause us to judge people who are different from us based on their gender, race, the amount of money that they have, or the clothing they wear—without even knowing it. We subconsciously think of people as part of groups, rather than individuals, and often believestereotypes—general ideas about entire groups of people, usually based on oversimplified information—and use them to favor people who we consider to be like us. It’s important to remember these biases and question whether something we hear about a person or group of people is true, or if it’s just a stereotype. One way to limit in-group and out-group biases is to make an effort to get to know people who you might not typically consider to be in your “in-group.” Perhaps you could invite a fan of the opposing team to sit with you at lunch? Now that would really throw them a curveball!