Clean Air and Your Lungs: Why Clean Air Matters

We can't see it, and usually can't smell it...but have you ever thought about the air you breathe? What's it made of, anyway? Is all air created equal?

The lungs are the central organs of the respiratory system. They play a vital role in a wide variety of critical bodily functions that keep you alive and healthy. For example, the lungs, assisted by muscles of respiration like the diaphragm (located below the lungs) and the intercostal muscles (found between the ribs), are responsible for the body’s ability to breathe.

Breathing brings oxygen into your bloodstream, and the amount of oxygen in your blood determines the number of red blood cells you carry. Without red blood cells, you wouldn’t be able to get oxygen to your cells or remove carbon dioxide from your body.

What else do the lungs do? The lungs protect the body from airborne infections. The lungs also regulate our blood pressure levels and facilitate our ability to speak. Finally, the lungs can filter out blood clots from veins, which helps prevent stroke. 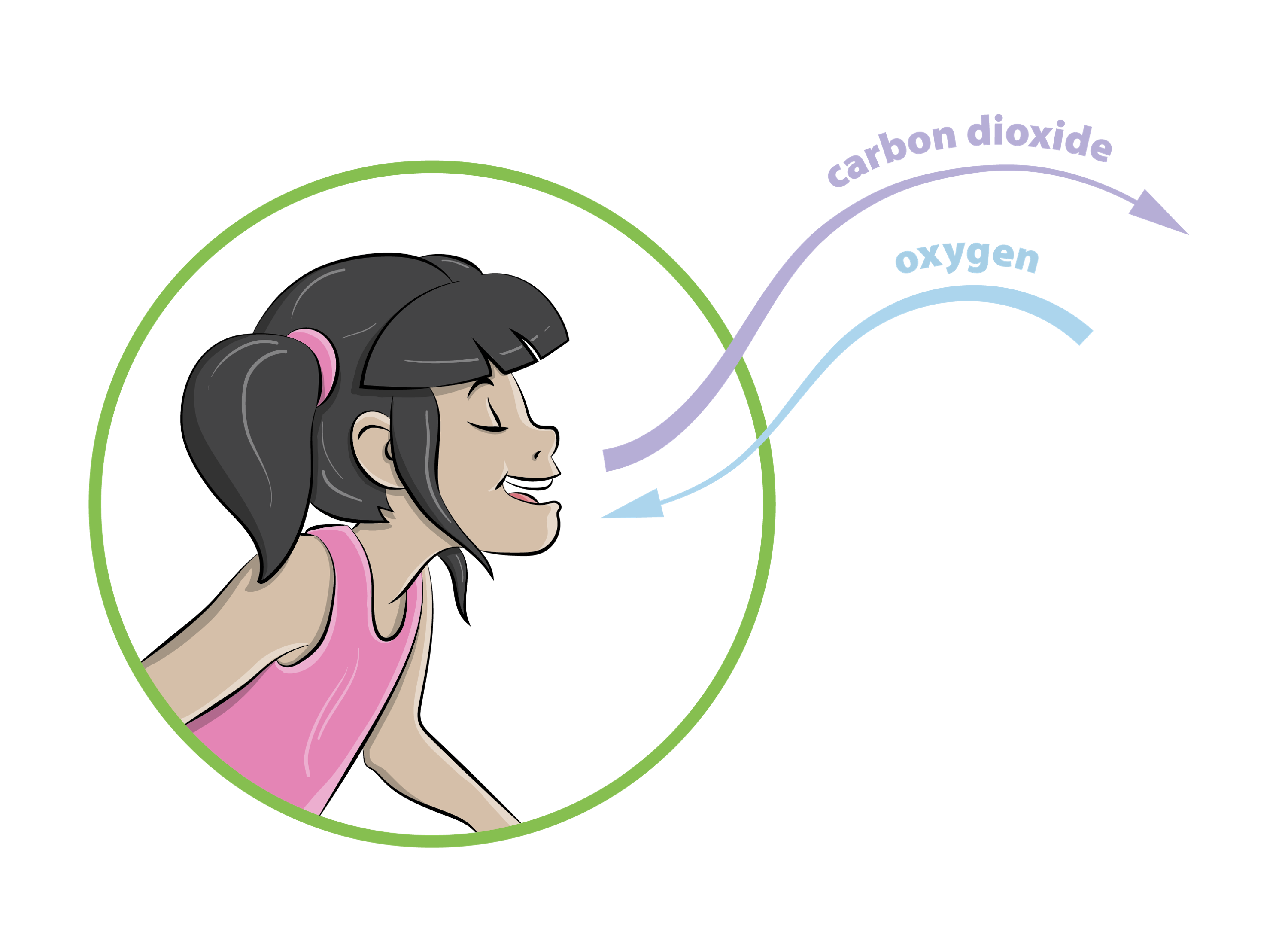 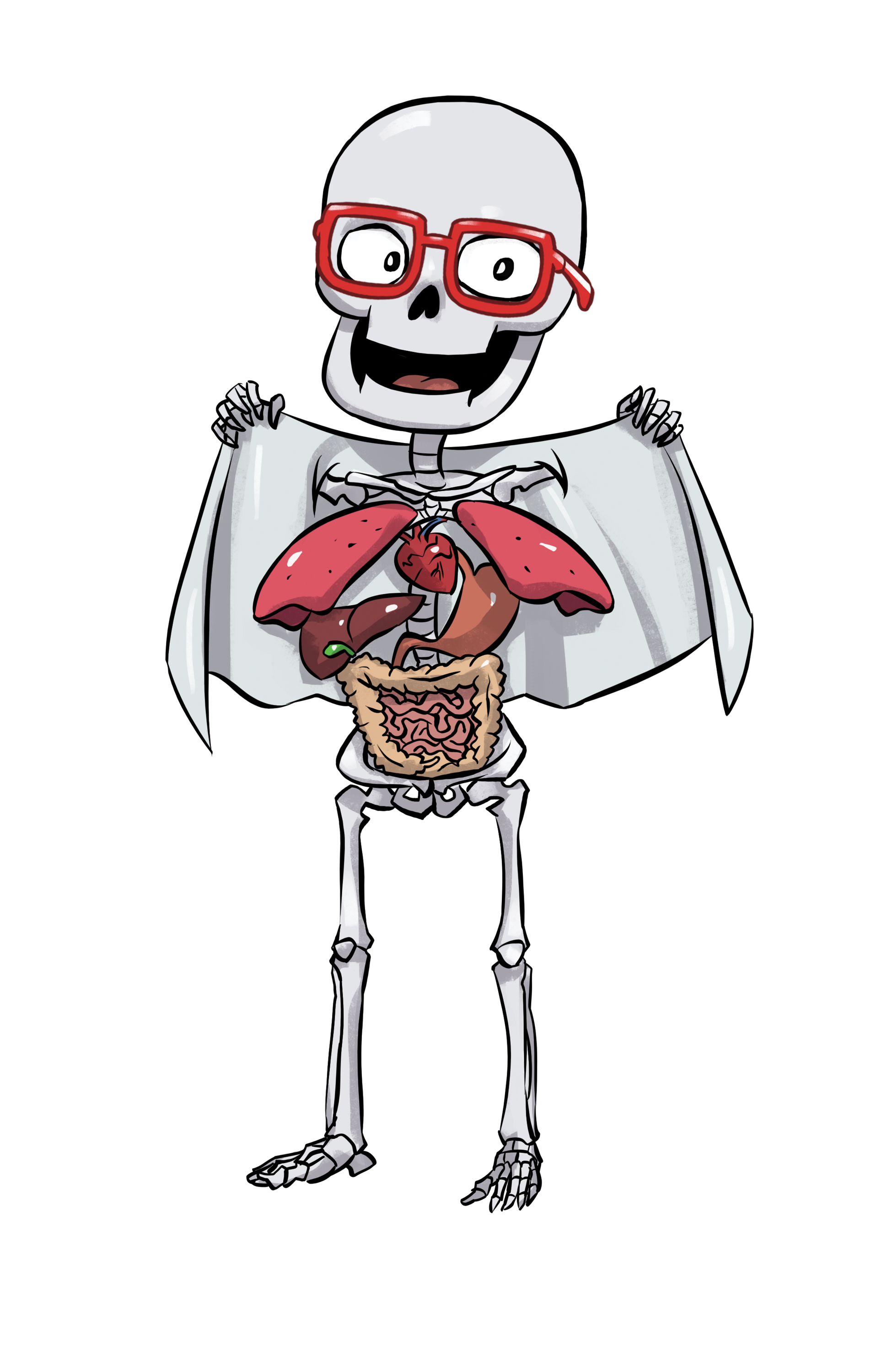 We could go on and on about just how important and useful the lungs are. However, the lungs, just like all human organs, are not perfect. The lungs are vulnerable to many damaging environmental factors. If the air in your environment is not ‘clean,’ your lungs could suffer a toll, which can be quite harmful to your health.

“Air” is such a commonly used word that we almost take it for granted. When asked, “what is air,” some may give a simple answer, such as “oxygen.” However, air is a lot more than just that. Before getting into what “clean air” is, we should talk about what exactly “air” actually is.

Air is composed of various invisible gases that surround the Earth. About 99 percent of air is oxygen and nitrogen, and an additional 0.4 percent is carbon dioxide. The small remainder of air is neon, helium, krypton, hydrogen, xenon, and air pollutants, which we’ll explore next. 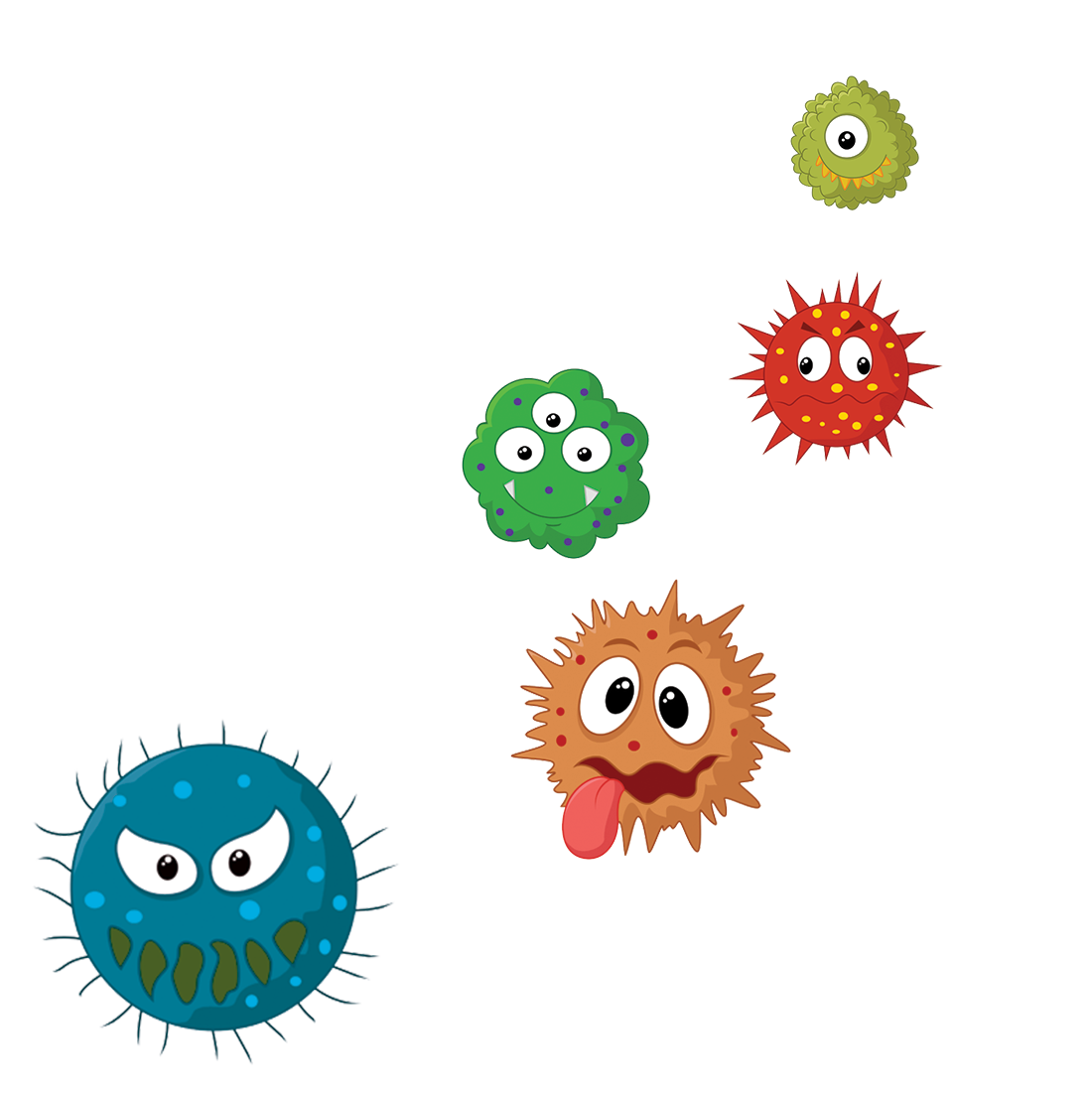 What Are Clean Air Ratings?

What is an "Air Pollutant?"

An air pollutant is anything that can potentially harm your health if you inhale it. What might we mean by “anything?” There are a wide variety of substances that, if inhaled, can cause health complications and, in some cases, even death. According to the World Health Organization(WHO), air pollution is responsible for roughly seven million deaths each year.

What Are Examples of Air Pollutants?

If we were to list all of the existing air pollutants we know of, we’d be here all day. However, there are common ones that should be kept in mind. Here are some examples and the dangers they pose to our health: 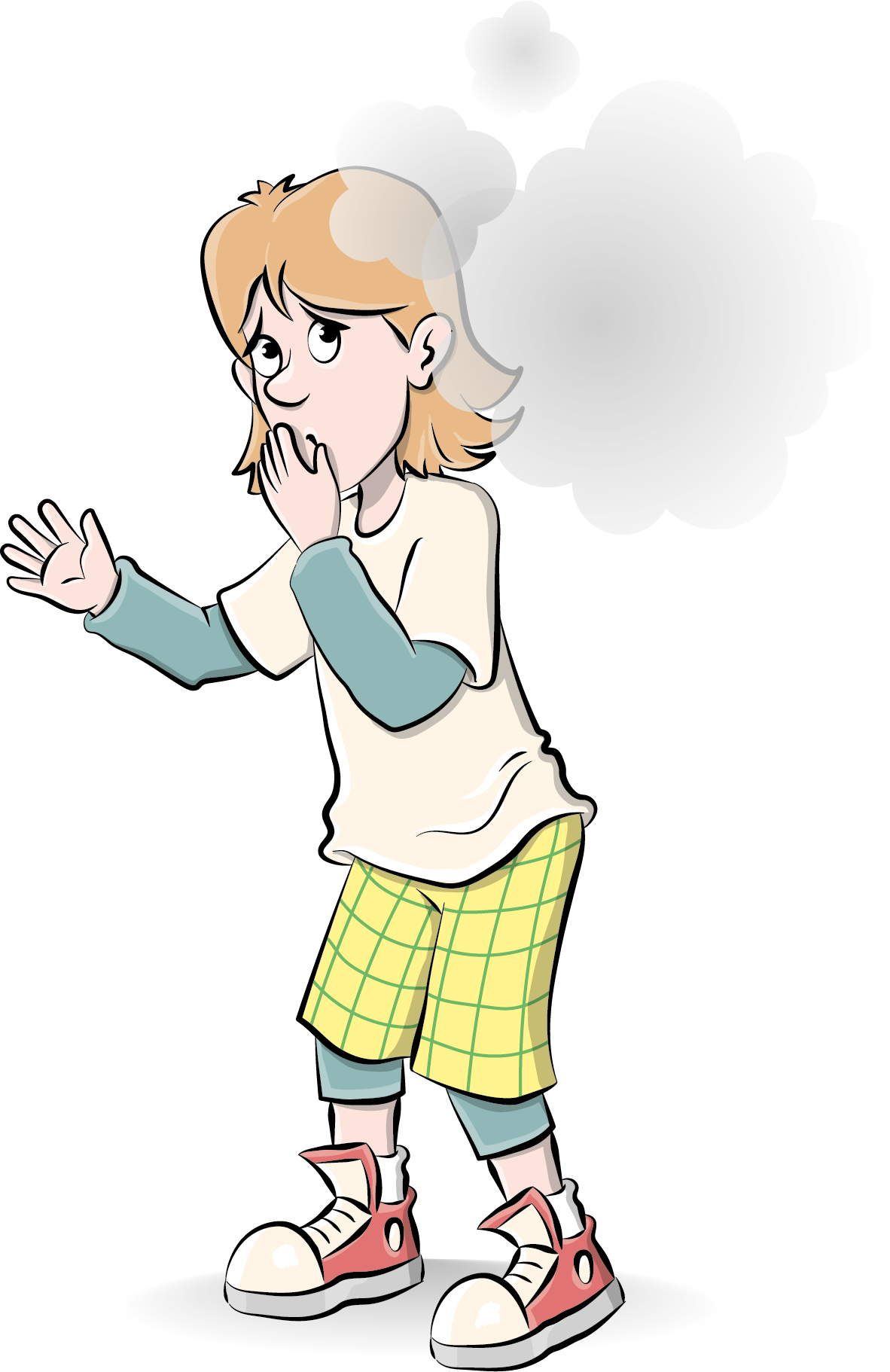 What Can You Do To Contribute to Clean Air?

Now that we know what clean air is and what clean air isn’t, what can we do to make sure we make the air safer for everyone to breathe? Here are a few ways you can contribute to making the air cleaner and healthier for us and our planet!

Be a Friend to the Air

As we’ve seen, air is our friend. Air not only gives our cells the oxygen they need, but it also provides O₂ for all living things, such as plants, fungi, and most types of bacteria. These living things provide us with food sources like vegetables, mushrooms, and yogurt. They also play roles in our ecosystem. As such, it’s essential to keep the air as pollutant-free as we can. Here are some ways to be the best possible friend to the air. 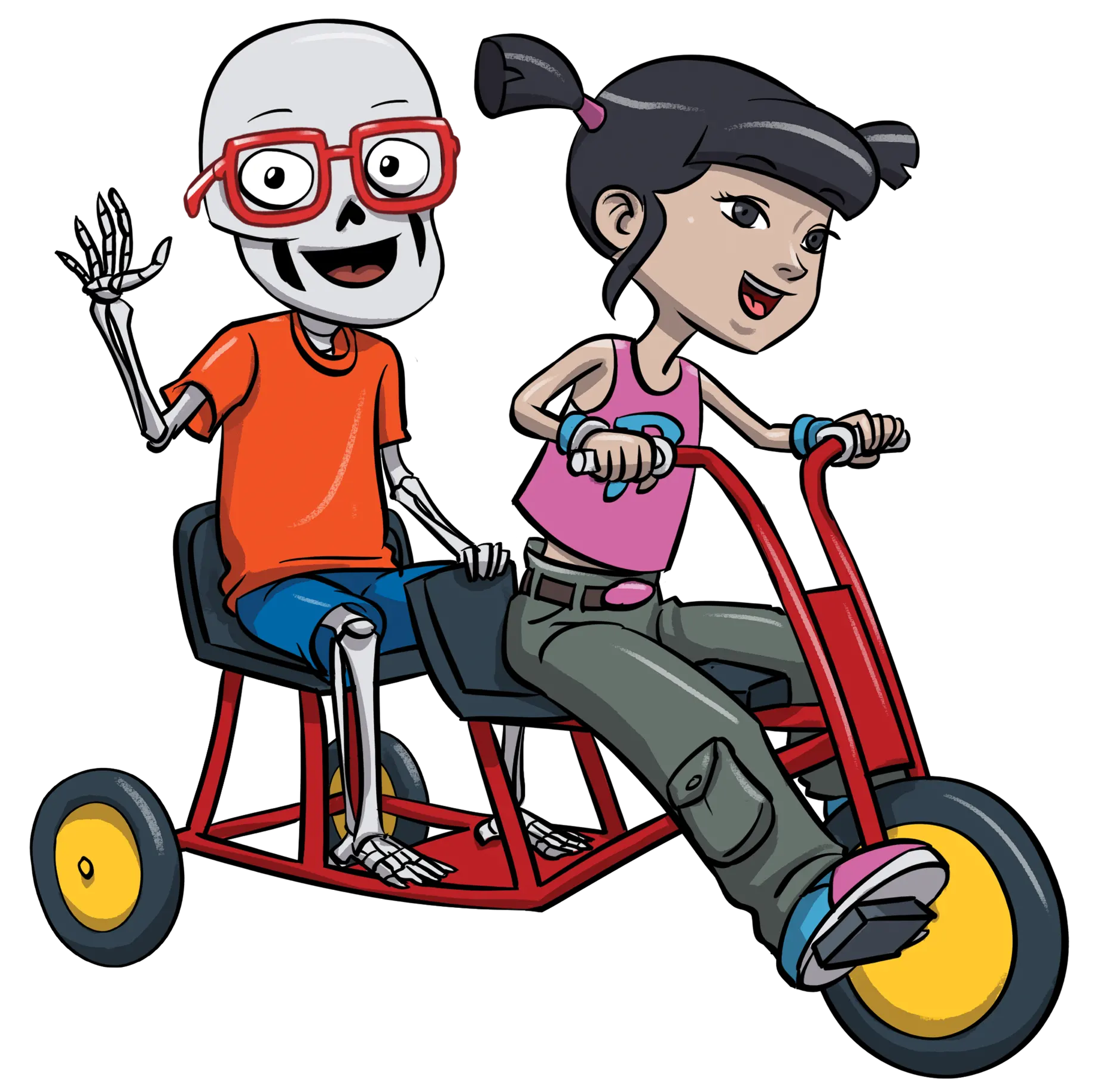 Don’t rage, but curbing machine usage is a huge favor to the air. First, any machine that burns oil, gas, or another fossil fuel will emit carbon dioxide, which is no good if you breathe oxygen. Hence, if you have a public transit line available, try to use it instead of a car when you can. However, if you don’t have public transit near you, carpool with a friend - saving one gallon of gasoline saves 8,887 grams of CO2. That’s not much to start, but it adds up over time. Finally, any of our adventurers who do yard work, you might consider using manual or electrical tools whenever possible. It’s hard work, but remind yourself that it’s a labor of love.

Plants aren’t always medicine for you, but they’re the best medicine for the air - that’s because they convert carbon dioxide into oxygen. That means anyone who takes up planting or gardening will reduce CO₂ levels around them! Just one tree will absorb 48 pounds of CO₂ each year- impressive, right? We should respect all of their hard work by preserving as many trees as possible. You can help by recycling and using recycled materials. Another big factor in keeping trees and air safe is to be aware of fire safety. Wildfires kill many trees and produce a ridiculous amount of smoke. Not only are trees destroyed in this process, but the air we breathe takes a hit too - it fills with carbon monoxide and smoke particles, or tiny leftover pieces of whatever just burned. Inhaling air with smoke particles can irritate your respiratory system, make you short of breath, and worsen conditions like asthma. Getting involved with wildfire prevention is a big step toward preserving trees and keeping the air fresh. 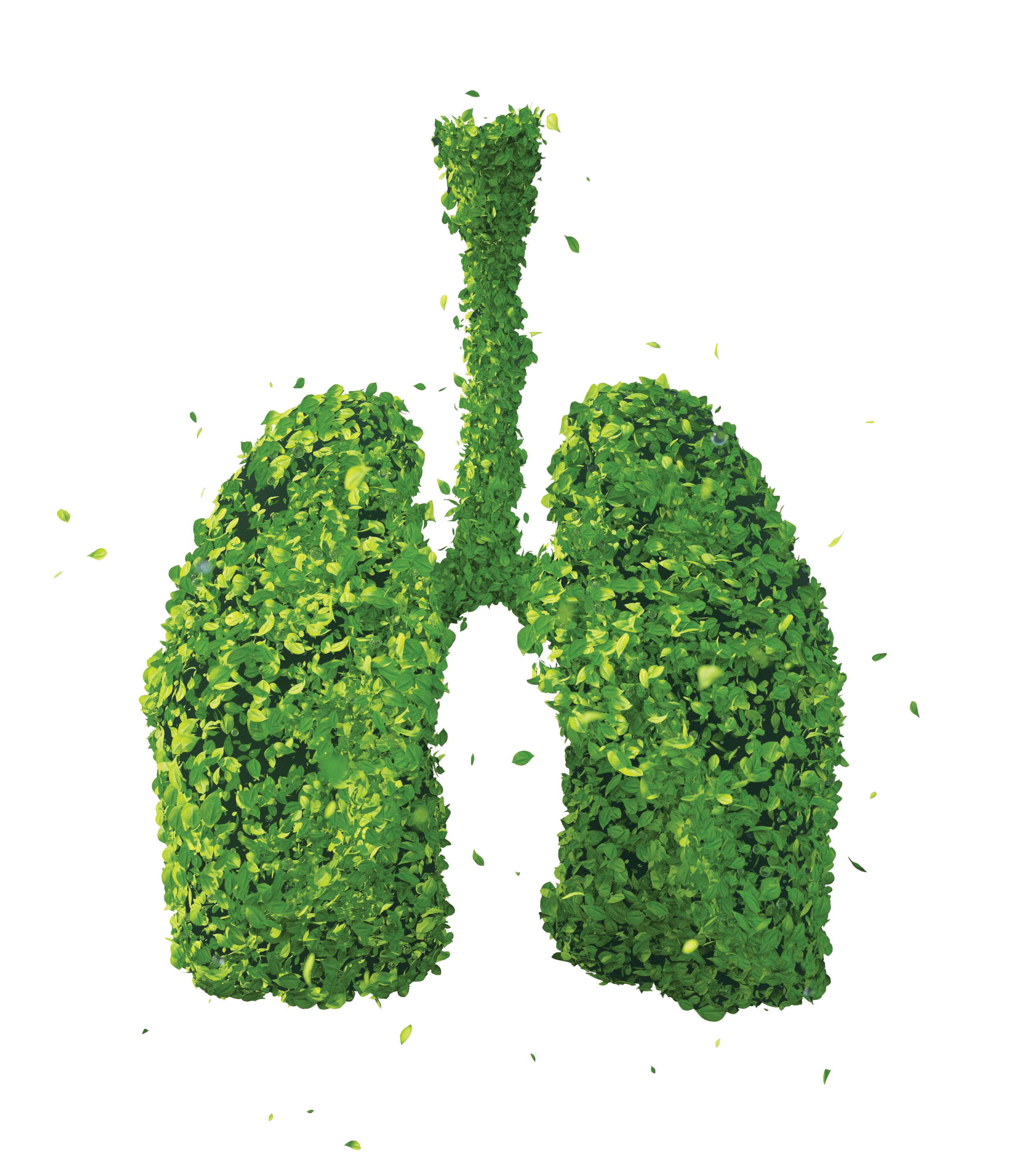 To learn more about your five senses, join the Loops Crew in Adventure 1: The Five Senses as they travel through Ancient Greece in the Adventure Series: 12 Systems of the Body!