Aaaahhh-choo! We’ve all had a cold or flu before, but have you everseen the virus that makes you feel so sick? Turns out, viruses are so tiny that we can only see them under a powerful microscope—they’re nearly 4000 times smaller than a grain of salt! That’s hard to imagine, but we can make a model of an influenza virus to see what it might look like if it were much larger.

Viruses are very simple structures: they are shells made of proteins called capsids which carry instructions (DNA or RNA)* for how to make more copies of themselves, called genomes. Viruses can’t replicate on their own, so they need to sneak into cells of your body and trick them into using thevirus’s instructions to make copies. They have special protein spikes on the outside of the shell that help them get into a host cell and duplicate. Some viruses, like influenza (flu), also have an “envelope” that surrounds the capsid. This is made up of fatty acids called lipids, which help the virus infect cells and replicate. 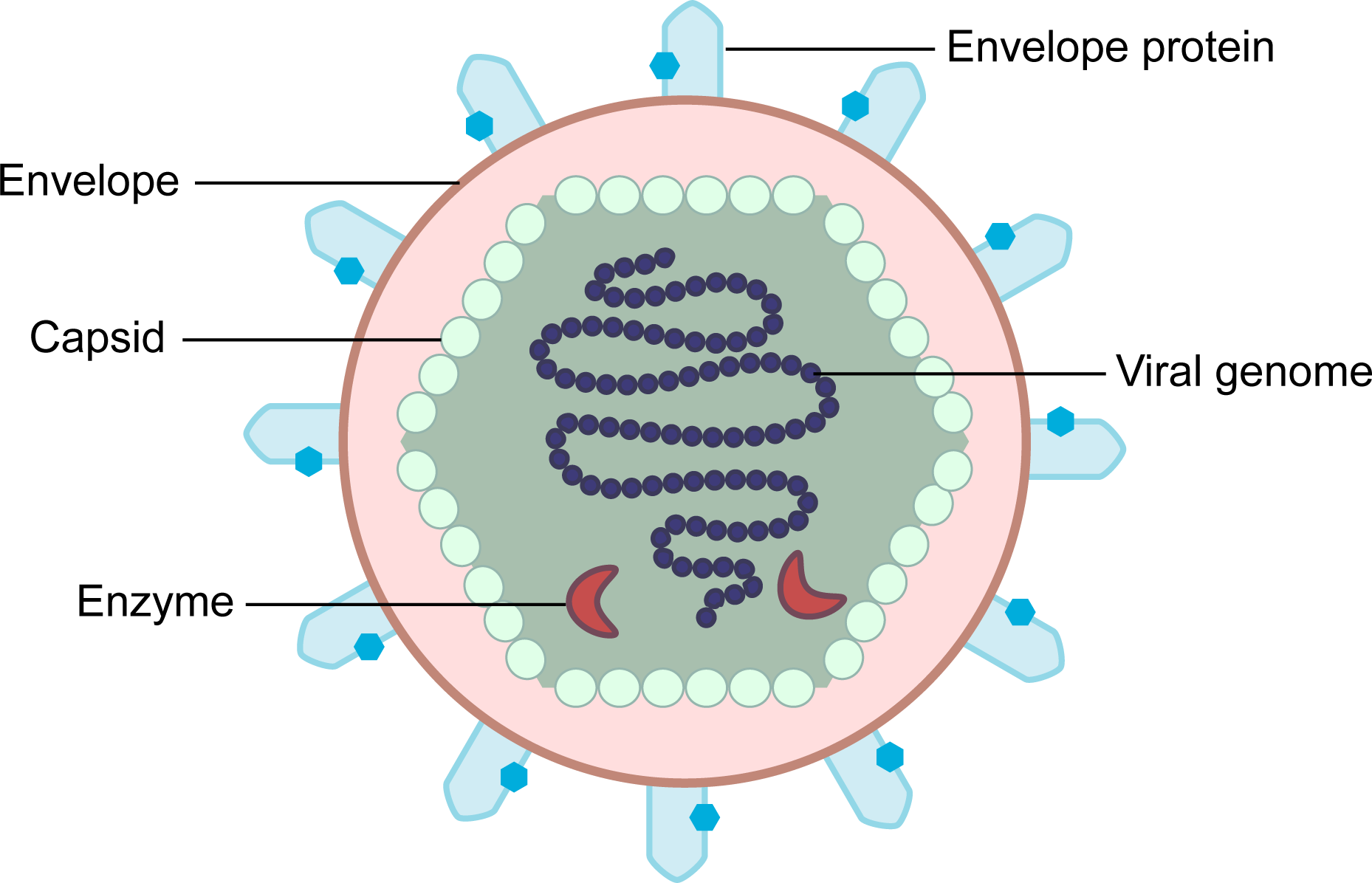 Talk about a tongue twister!

To make more types of viruses, like norovirus or adenovirus, visit:https://mrc.ukri.org/documents/pdf/build-your-own-virus-activity-pack/

This Kingdom was one of peace and prosperity, until the army of Virusia invaded. The years that followed were ones of pain and hardship, but we are a strong people and adapted swiftly. We now have Assets of Battle that even the hideous Virusians cannot defeat. Come meet them!